Would you like to switch to the accessible version of this site?

Don't need the accessible version of this site?

The Alpha Omega International Dental Fraternity is now 109 years old. It is the oldest international dental organization. Alpha Omega (AO) also has the distinction of being the oldest international Jewish medical organization. AO was founded at the University of Maryland School of Dental Medicine in 1907 by a group of dental students. During those times, Jewish students were not permitted to form social groups so the Maryland students formed AO to fight discrimination. Little did they know but their efforts have created a lasting imprint on AO members to this day. Discrimination is not as prevalent but it still occurs. The AO international community is comprised of over 100 alumni and student chapters in ten countries. AO is an inclusive organization that welcomes people from all cultural backgrounds but our Vision, Mission, and Values are guided by our three tenets of professionalism, fraternalism, and commitment to Judaic values. 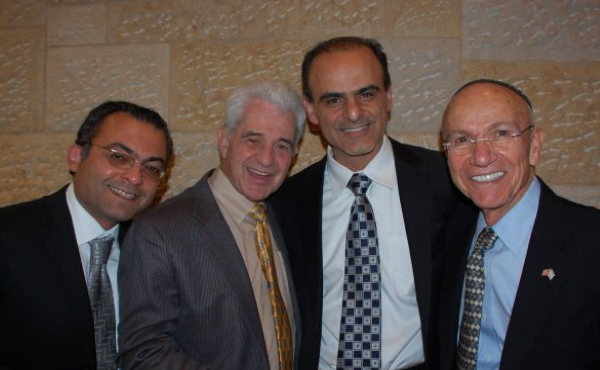 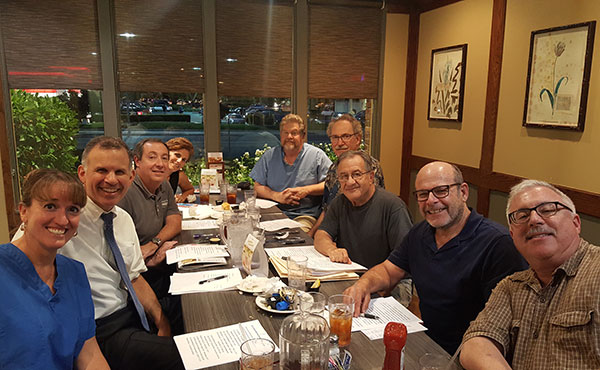 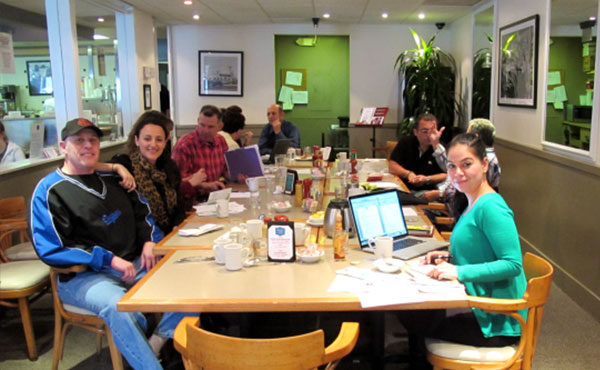 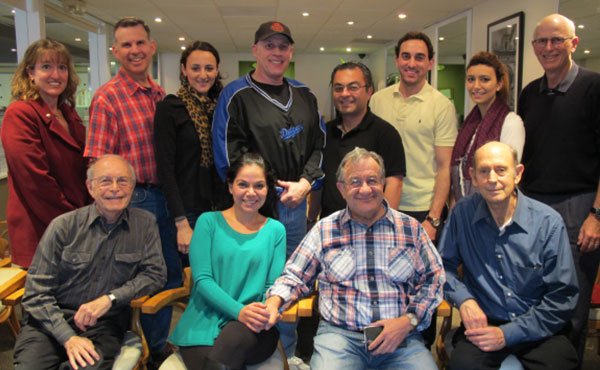